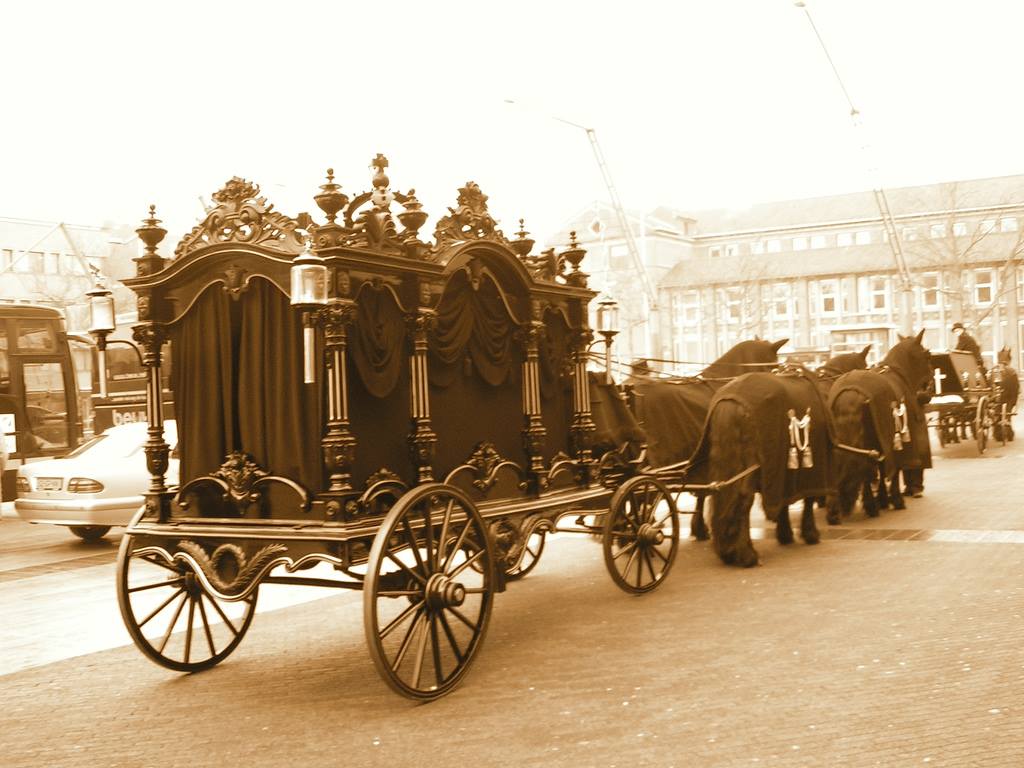 There used to be a joke about a sadist and a masochist.

“Hit me! Beat me! Kick me!” the masochist pleads with the sadist.

The sadist smiles a cruel smile and slowly answers: “No!”

That, more or less, reflects the situation on our [Israel’s] northern border at this moment.

Two Israeli drones have bombed (or missiled) a small Hezbollah convoy a few miles beyond the border with Syria on the Golan heights. Twelve people were killed. One was an Iranian general. One was a very young Hezbollah officer, the son of Imad Mughniyeh, a very high-ranking Hezbollah officer who was also killed by Israel, some seven years ago, in a Damascus car explosion.

The killing of the Iranian general was perhaps unintended. It seems that Israeli intelligence did not know that he, and five other Iranian Revolutionary Guards officers, were in the convoy. An Israeli army officer admitted this in a roundabout way. A second officer denied the statement of the first.

He did not apologise, of course. One cannot apologise when one does not officially admit to being the perpetrator. And, of course, Israelis do not apologise. Never, ever. Indeed, one far-right party in the present election has turned this into an election slogan: “No apologies!”

The intended victim of the attack was the 25-year-old Jihad Mughniyeh, a junior Hezbollah officer whose only claim to fame was his family name.

Immediately after the killing, the question arose: Why? Why now? Why at all?

The Israeli-Syrian border (or, rather, cease-fire line) has been for decades the quietest border of Israel. No shooting. No incidents. Nothing.

Assad the father and Assad the son both saw to this. They were not interested in provoking Israel. After the 1973 Yom Kippur War, which started with a huge Syrian surprise success and ended with a complete Syrian defeat, the Assads wanted no new adventure.

Even when Ariel Sharon attacked Lebanon in 1982, the Syrian troops stationed in Lebanon did not intervene. But since one of Sharon’s war aims was to drive the Syrians out of Lebanon, he had to open fire himself to get them involved. That adventure ended with a Syrian success.

Any intention Bashar al-Assad might ever have had to provoke Israel (and it seems that he never had any) vanished when the Syrian civil war started, more than four years ago. Both Bashar al-Assad and the various rebel factions were fully occupied with their bloody business. Israel could not interest them less.

So why did Israeli drones hit a small convoy of Assad’s allies – Hezbollah and Iran? It is very unlikely that they had any aggressive intentions against Israel. Probably they were scouting the terrain in search of Syrian rebels.

The Israeli government and the army did not explain. How could they, when they did not officially admit to the action? Even unofficially, there was no hint.

The elephant in the room

But there is an elephant in the room: the Israeli elections.

To suggest that our leaders could order a military action to increase their chances in an election borders on treason.

Yet, it has happened before. Indeed, it happened in many of our 19 election campaigns till now.

The first election took place when we were still at war. David Ben-Gurion, the war leader, won a great election victory, of course.

The second election took place during the fight against the Arab “infiltrators”, with almost daily incidents along the new borders. Who won? Ben-Gurion.

And so on. In 1981, when Menachem Begin ordered the bombing of the Iraqi nuclear reactor, somebody dared to suggest that the action was connected with the upcoming Knesset election. This gave Begin the opportunity for one of his greatest speeches. Begin was an outstanding orator in the European (and very un-Israeli) tradition.

“Jews!” he addressed his audience, “you have known me for many years. Do you believe that I would send our gallant boys on a dangerous mission, where they could be killed or, worse – fall into the captivity of these human animals – in order to gain votes?” The crowd roared back “No!”

Even the other side played their part. The Egyptians and Syrians launched their surprise attack on Yom Kippur 1973 in the middle of the Israeli election campaign.

After the assassination of Yitzhak Rabin in 1995, his heir, Shimon Peres, also faced an election campaign. During his short regency, he managed to start and lose a war. He invaded Lebanon and during the fighting a UN refugee camp was bombed by mistake. That was the end of the war and of Peres’ reign. Binyamin Netanyahu won.

When last week’s killing was announced, the country and the army were requested to prepare for war.

That’s where the joke comes in. Netanyahu fully expected Hassan Nasrallah, the Hezbollah chief, to bomb Galilee in retaliation. Nasrallah just smiled one of his enigmatic smiles.

Revenge? Sure. But not just now. Some other time, perhaps. Some other place, too. Maybe in Bulgaria, where Israeli tourists were killed to avenge Imad Mughniyeh’s assassination. Or even in Argentina, where the prosecutor investigating the destruction of two Israel-Jewish centres was found shot this week (by himself or by others.) The bloody attacks in Buenos Aires, 20 years ago, were attributed to Hezbollah and Iran after another Israeli action in Lebanon.

So why doesn’t Nasrallah avenge the drone action now? When you count on an enemy’s revenge action, it is very frustrating when it doesn’t come on time.

To understand this, one must review the election campaign.

It is being waged by two large blocks – the right wing led by the Likud and the centre-left led by the Labour party. The left has gathered unexpected momentum by uniting Labour with Tzipi Livni’s little faction, and now, incredibly, has overtaken Likud in the polls. Aside from the two blocks there are the Orthodox and the Arab citizens, who have their own agendas.

It was… quite obvious to many Israelis that the sudden flair up on the northern border, caused by an unprovoked Israeli attack that makes no sense, was an election ploy by Netanyahu and his companions.

The two main blocks sail under different flags. Likud and company sail under the flag of “security”. The public believes that Netanyahu and his allies are more trustworthy when it comes to war and keeping our army big and powerful. The public also believes that Labour and its allies are more effective when it comes to the economy, the price of housing and such.

This means that the outcome will be decided by which side succeeds in imposing its agenda on the campaign. If the campaign comes to be dominated by the issues of war and fear, the right will probably win. If, alternatively, the main issue is housing and the exorbitant price of cottage cheese, the left has a chance.

This is not a matter of particularly acute perception, but of general public knowledge. Every missile launched by Hezbollah or Hamas will be a missile for Likud. Every day of quiet on the borders will be a day for Labour.

It was therefore quite obvious to many Israelis that the sudden flair up on the northern border, caused by an unprovoked Israeli attack that makes no sense, was an election ploy by Netanyahu and his companions.

Many knew. But nobody dared to say so. The political parties were afraid of being seen as stabbing the army in the back. Accusing Netanyahu of risking a major war in order to win an election is a very grave matter.

Gush Shalom, of which I am a member, prepared to publish an unequivocal accusation.

And then the silence was broken from a totally unexpected quarter.

General Galant gave an interview in which he squarely accused the government of warming up the northern border for election purposes.

Yoav Galant was the chief of the Southern Command during the cruel Molten Lead campaign. After that he was appointed by Netanyahu as the new army chief of staff. But before the appointment could be consummated Galant was accused of expropriating public village land for his palatial home and had to back out. I always considered him an out-and-out militarist.

Two weeks ago, Galant suddenly reappeared on the stage as candidate No. 2 on the list of Moshe Kahlon’s new centre party with no ideology except bringing down prices.

Galant’s statement caused an outcry, and he quietly retracted it. But the deed was done. Galant had opened the gate. A horde of commentators stormed through it to spread the accusation.

The campaign may never be the same again after Galant’s gallant deed.